Quartz is a chemical compound consisting of one part silicon and two parts oxygen. It is silicon dioxide (SiO2). It is the most abundant mineral found at Earth’s surface, and its unique properties make it one of the most useful natural substances.

Where is Quartz Found?

Quartz is the most abundant and widely distributed mineral found at Earth’s surface. It is present and plentiful in all parts of the world. It forms at all temperatures. It is abundant in igneous, metamorphic, and sedimentary rocks. It is highly resistant to both mechanical and chemical weathering. This durability makes it the dominant mineral of mountaintops and the primary constituent of beach, river, and desert sand. Quartz is ubiquitous, plentiful and durable. Minable deposits are found throughout the world.
Applications 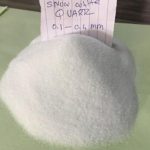 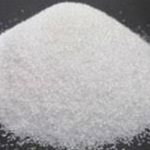 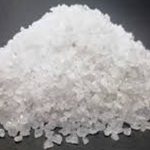 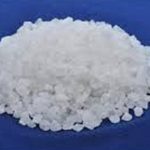 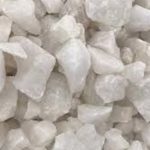